Skip to content
I wanted to follow up my previous posting on plants and geology and turn a little closer to home, though this posting features a building more than 3,000 miles from my home. In St. Augustine, Florida, the Castillo de San Marcos also functions as nursery. Started in 1672 and finished in 1695, the Castillo is the oldest fort in the United States. It is now owned by the National Park Service. 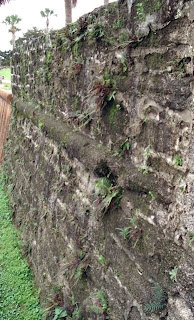 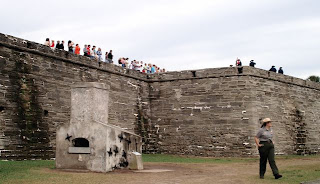