The quarry area in the small town of Stonesfield, Oxfordshire, England, has been called the “best Middle Jurassic terrestrial reptile site in the world.” Stonesfield is also the place of origin for what would be the first formally described dinosaur, Megalosaurus. From my perspective, the region’s other claim to fame is the Stonesfield slate, first used in Roman times when the famous builders roofed their homes with the local rock. 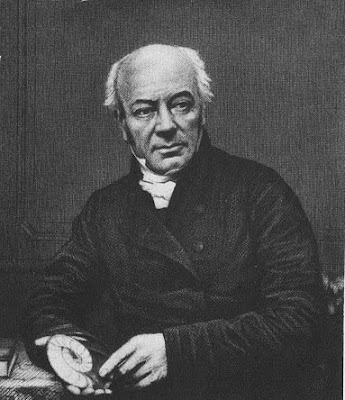 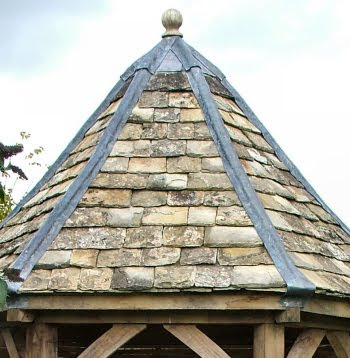