Like many cities, Seattle can trace its use of building stone to fire. On June 6, 1889, John E. Back, described in the Seattle Post-Intelligencer as “a thick-set blond of mediocre intelligence,” let his pot of glue boil over and onto the stove in a downtown, basement-level cabinet making shop. Acting eagerly but incorrectly, Back tossed water on the flames, which spread the fire to wood shavings on the floor. Soon the entire wooden structure was burning. Before Seattle’s Great Fire could be contained, it burned more than 115 acres and destroyed the downtown retail and industrial core. Within days the earnest little town vowed it would rebuild, but this time with a material that could better withstand fire—rock. 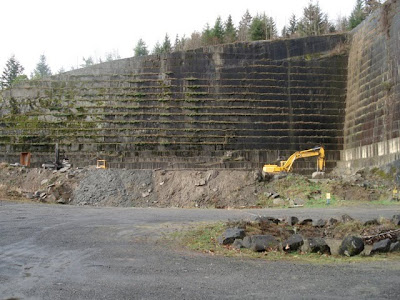 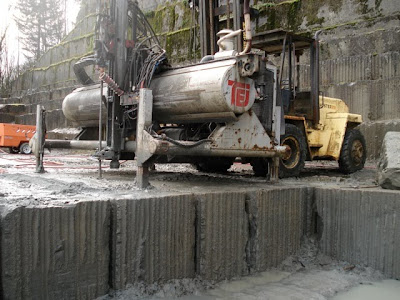 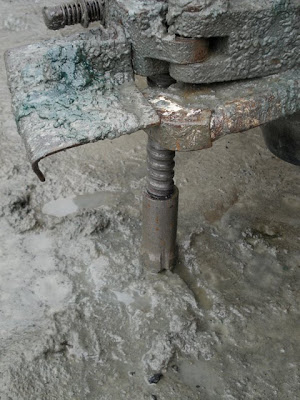 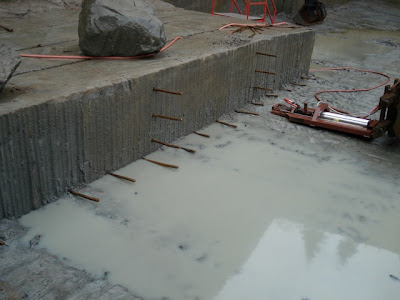 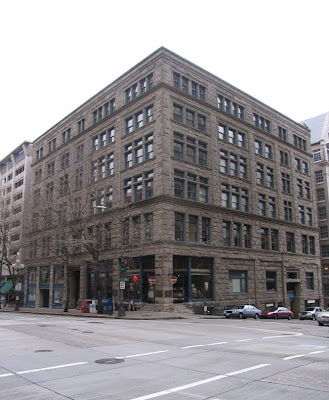 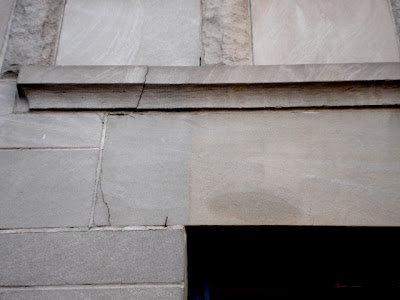 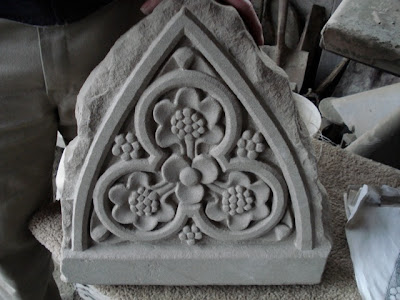 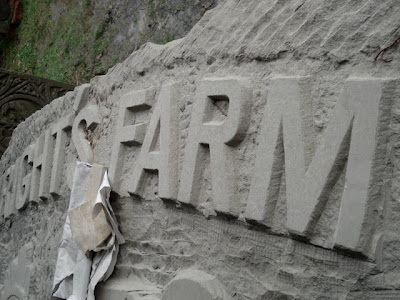 One thought on “The Tenino Stone: One of the big three Washington state building stones”