Skip to content
Tweets by geologywriter
After visiting some of the Duke City’s less inspired buildings I want to explore a couple of structures that caught my interest not just for their stone. My favorite building is the Cathedral of St. John. I am a sucker for sandstone, especially when completed in an historical style. Austin describes the cathedral as Brick Gothic with a dash of typical Anglican. No matter what one calls it, the church is modest, simple, and grounded. I also like the cathedral because the stone is structural and not a skin or curtain, hung merely for adornment. 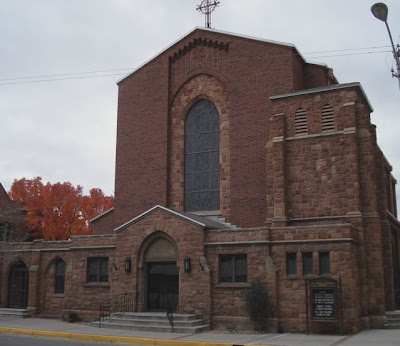 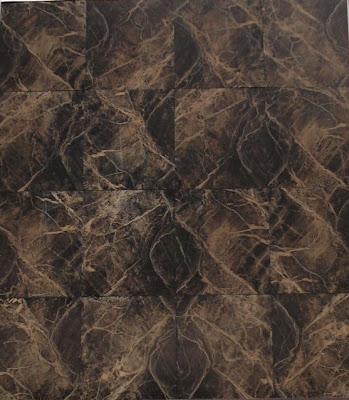 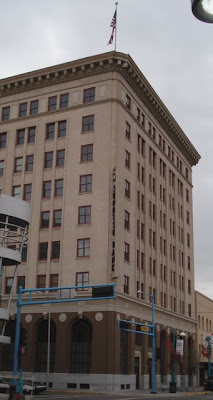