Skip to content
Tweets by geologywriter
Several weeks ago I received an interesting email from a Danish engineer in regard to my story about the Aon/Amoco/Standard Oil building (Big Stan) in Chicago. He was concerned that I had given a jaundiced picture of marble as a cladding material. “You forgot to write that there are a very, very high number of marble facades performing extremely well in all kinds of climatic zones,” he wrote. He is absolutely correct that the vast majority of buildings clad in marble do not experience the panel bowing problems found on Big Stan. Marble is generally a sound choice, when used correctly. 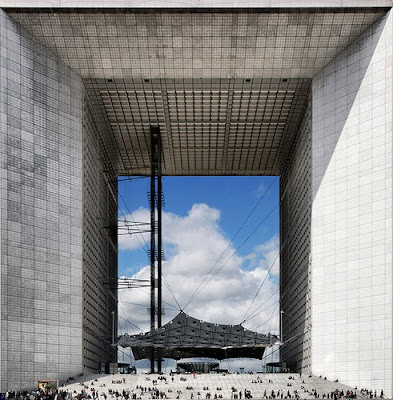 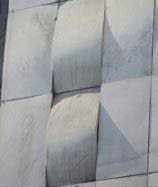 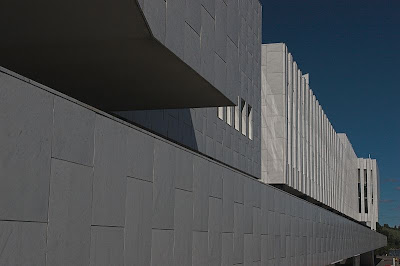