Skip to content
For much of the middle 1900s consumers coveted sheets of little green stamps. Known as S&H Green Stamps, they came in a variety of point values and could be redeemed for household items. Now mostly forgotten, the popularity of S&H stamps led to one of the great uses of marble as a building stone, when in 1960, the Beinecke family, owners of the Sperry and Hutchinson company, decided to donate the money for a rare book library at Yale. 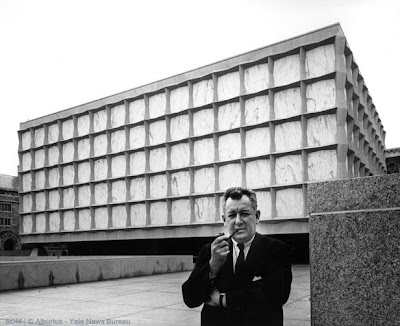 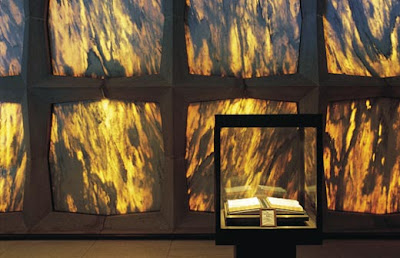 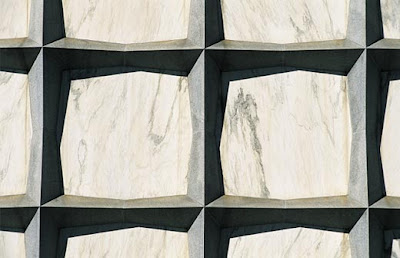