Skip to content
Tweets by geologywriter
Michelangelo carved David 500 years ago and he still looks good. Nineteen years after Standard Oil clad their Chicago headquarters in the same stone, Carrara marble, the company had to replace all 44,406 panels on the 80-story building, the world’s tallest marble-clad structure. Engineers and architects hadn’t accounted for the extremes of Chicago weather, which had warped the panels, some up to one and one-half inches. The error in choice of stone cost the geologist-rich, oil giant between $70 – $80 million, more than half the original cost of the building. 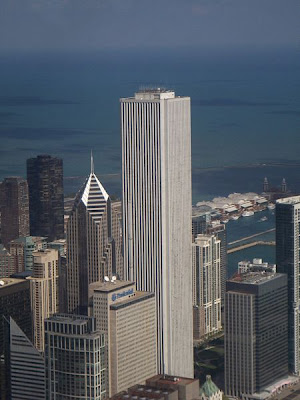 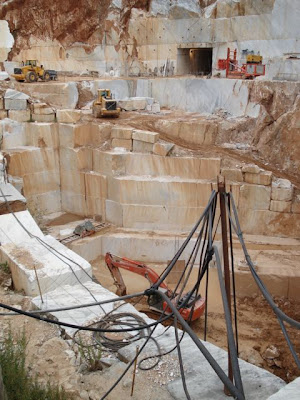 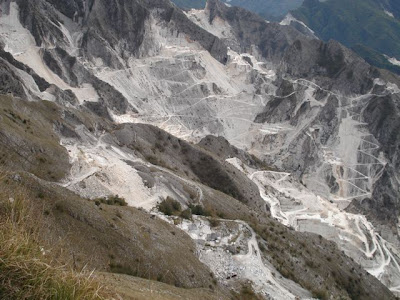