Skip to content
Tweets by geologywriter
Every ten years the federal government conducts a census of the people. Census takers spread across the country ferreting out the vital statistics of America. For the 1880 census, the government also took stock of building stones and the quarry industry. I was recently lucky enough to acquire a copy of the 410-page report. (It came to me because my brother-in-law bought a bar in Arizona, which had the book in it, and his seven-year-old son was kind enough, with a bit of coercing, to give me the tome.) 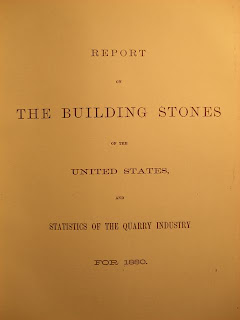 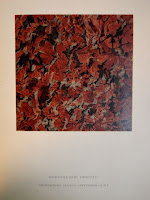 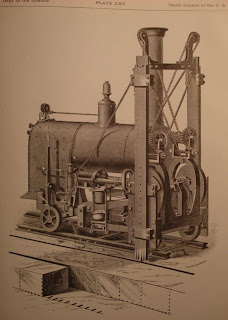