Skip to content
Tweets by geologywriter
Do you ever have the feeling that you are being watched when you stroll through downtown streets? You are probably right. Hundreds of eyes peer out from buildings tracking your actions. These observers are neither human nor electronic. Instead, a host of animals watches you. A tour of any urban core reveals a veritable Noah’s Ark’s worth of carved and molded animals stalking your every step. Since I live in Seattle, I will share some of the beasts gracing our buildings. 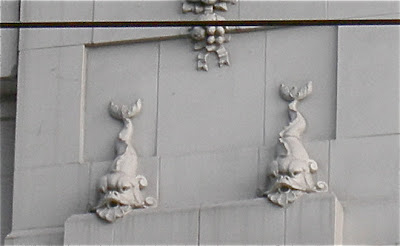 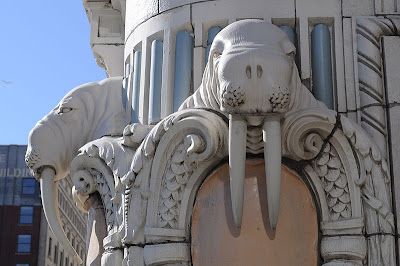