Skip to content
Tweets by geologywriter
Ah, Moab, My Moab. For the first time, I decided to see what I could find out about the local building stone. I hadn’t noticed the stone much during the nine years that I lived there in late 1980s and early 1990s. Why would I? I had the most stunning rocks in the world to look at all around me. Now that I am older and wiser, I looked more closely at the few buildings of rock in the land of red rocks. 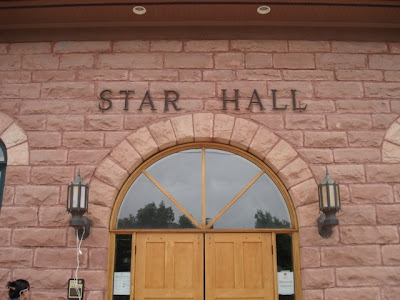 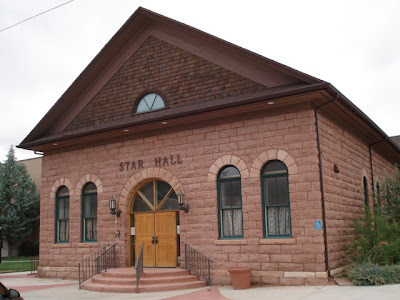 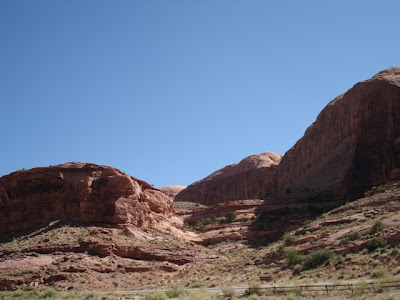 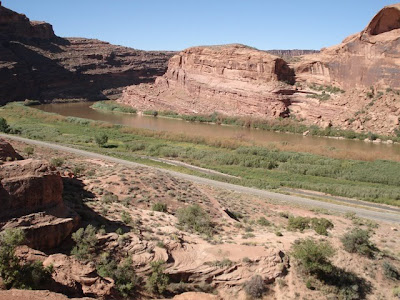