Skip to content
Tweets by geologywriter
I recently received a very handsome book in the mail. It came from author and architectural conservationist Nina Perkins Chapple. The book is A Heritage of Stone: Buildings of the Niagara Peninsula, Fergus and Elora, Guelph, Region of Waterloo, Cambridge, Paris, Ancaster-Dundas-Flamborough, Hamilton and St. Marys. In clear prose, Chapple describes the fascinating development of the stone architecture in southwestern Ontario in the nineteenth century. 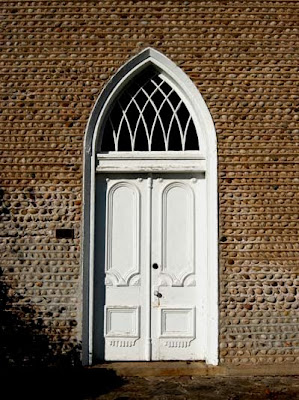 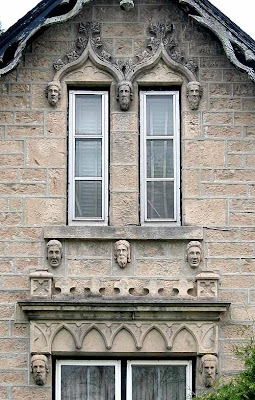 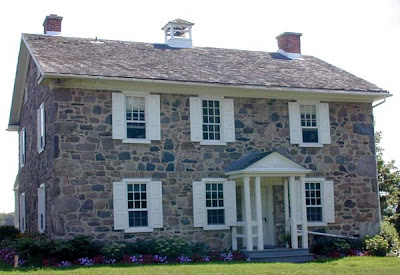 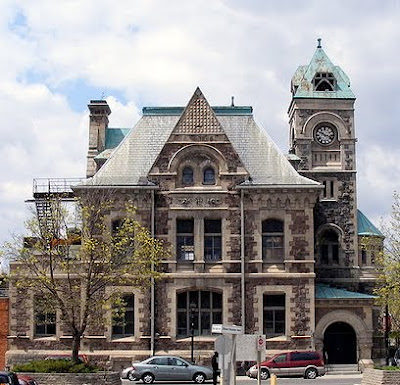