Skip to content
Tweets by geologywriter
Granite so infused the life of Robinson Jeffers that it helped transform him from a imitative, mediocre poet to one of the great American poets of the 20th century. His transformation occurred during the time he built his house, built on a barren knoll that jutted out into the Pacific Ocean in Carmel, California. Jeffers built what he and his wife called Tor House and the accompanying Hawk Tower between 1919 and 1925. 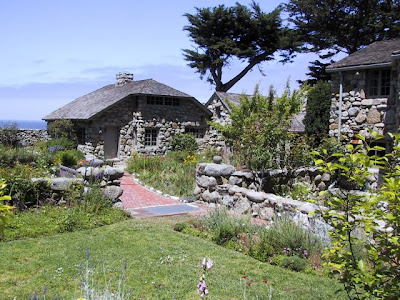 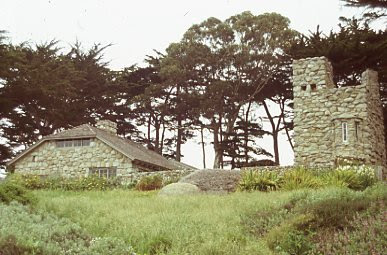 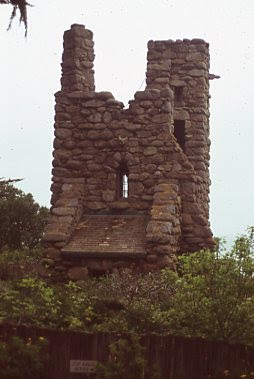 One thought on “Poetry in Stone – Robinson Jeffers”