Skip to content
Tweets by geologywriter
With GSA just around the corner, I thought I would highlight some of the local building stones in Portland. Most of what I will be discussing is across the river, in the downtown part of the city. The area is a short walk from the convention center and perhaps might offer a welcome diversion when you get glassy eyed during a talk or two. 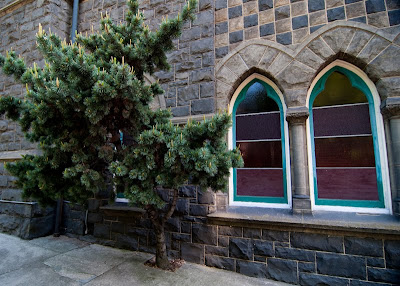 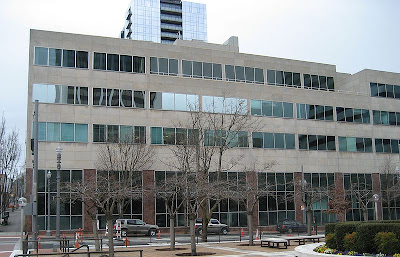