Skip to content
Tweets by geologywriter
As someone seriously interested in rocks for the past 25 years or so and building stone for the past dozen, I am embarrassingly bereft in my practical knowledge of pounding rock. Yes, I have whacked rock on many an outcrop (and, of course, played numerous rounds of rock hammer golf), but never had I hammered rock with the goal of creating a shape, such as a letter or block, or even watched someone else hammer rock, until StoneFest. As I stated in my previous post, it was a revelation. 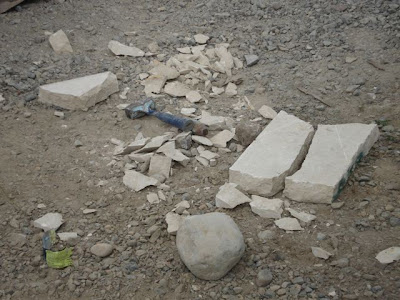 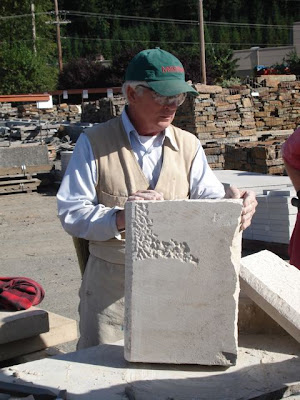 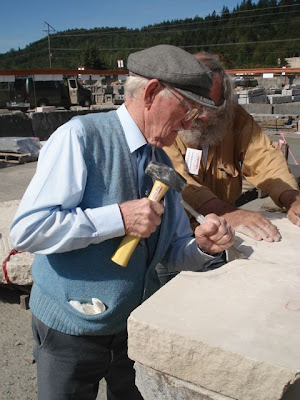 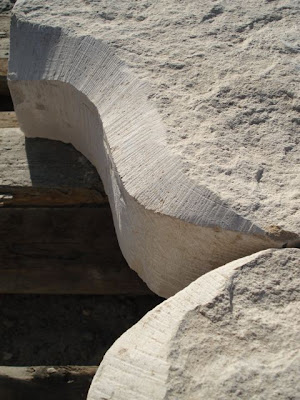