Skip to content
Tweets by geologywriter
Phil Bock discovered a new barnacle species in an unlikely place in 2006. He wasn’t in the typical environment for barnacles, in shallow water, but on the steps of the Old Magistrates’ Court in downtown Melbourne, Australia. The building, now managed by Royal Melbourne Institute of Technology (RMIT) University, is made of Miocene age Batesford Limestone, which was deposited in a warm, subtropical sea on the shallow waters of the inner-shelf. The Batesford is highly fossiliferous with at least 12 species known from the Old Magistrates Court walls. Bock, a retired RMIT geologist, noticed the small barnacle at the base of column and then alerted John Buckeridge, a barnacle specialist at RMIT. 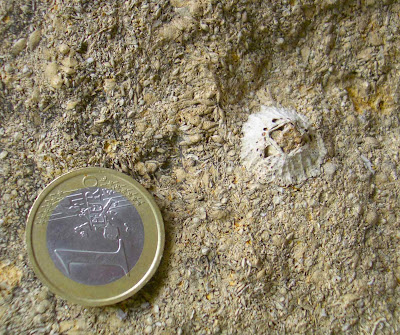 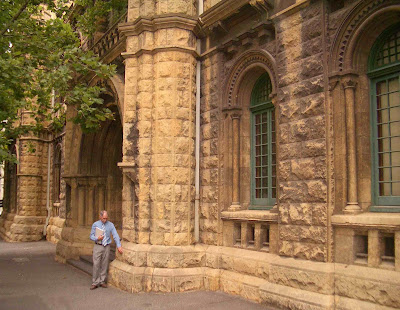 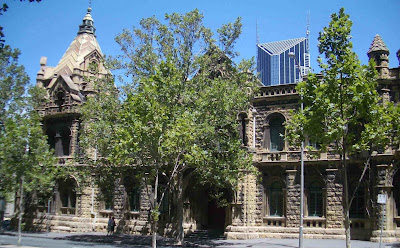 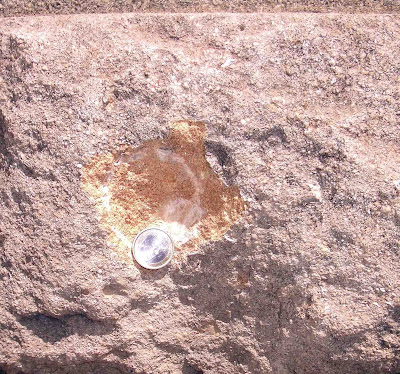 2 thoughts on “The Barnacle and The Building”