Skip to content
Tweets by geologywriter
As I noted in my previous blog posting about Stories in Stone, when my wife and I moved to Boston in 1996 from Utah, I went into rock withdrawal. So, like a good geologist should do, I began to seek out nearby rocks in the local buildings. One of my favorites was Harvard Hall on the Harvard campus. 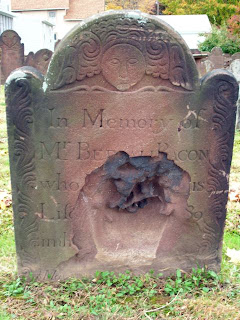 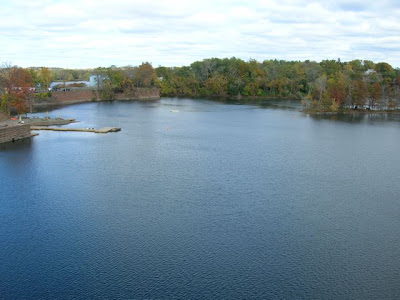 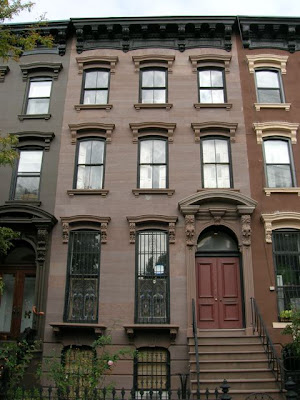