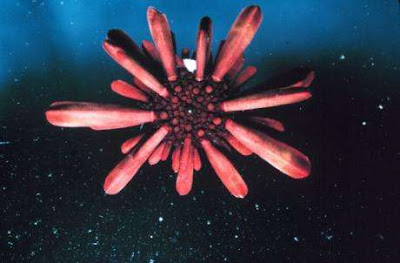 One thought on “Urchin-Based Education”