Skip to content
Tweets by geologywriter
From McDonalds’ bathrooms to Art Deco, the Morton Gneiss has a colorful history of use in architecture. I discovered this during my research for Stories in Stone, when I began to develop a list of buildings built with the 3.5-billion-year old, metamorphic rock. I was struck by the Morton’s popularity in the 1930s and specifically in Art Deco or Moderne style projects, where the gneiss was an ideal stone. Several of the buildings later were honored with designation on the National Register of Historic Places. 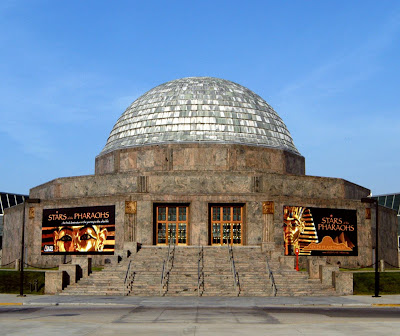 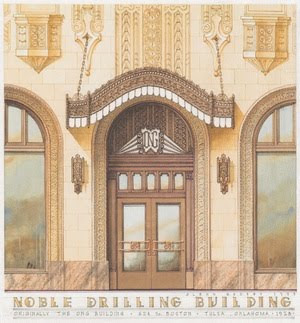 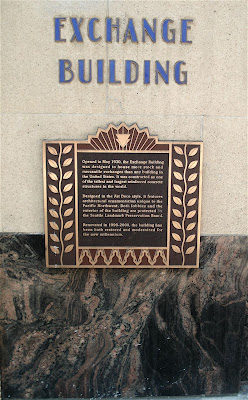 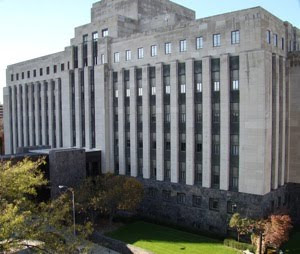 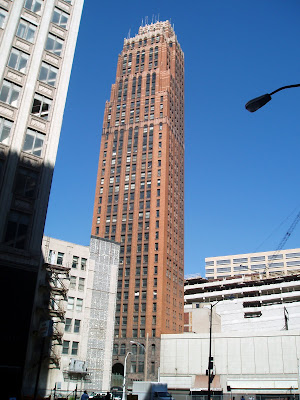 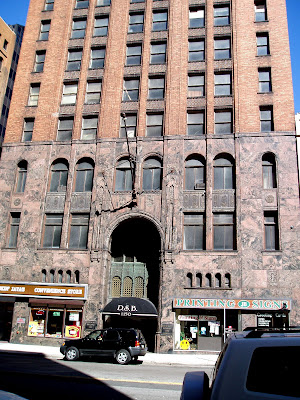