Skip to content
Tweets by geologywriter
Last weekend’s opening of the new Star Trek film generated much hoopla for geology fans. Or at least I like to think it did. Why? Because the opening sequence includes a spectacular shot of a Corvette plunging over a cliff and into a deep hole in the middle of Iowa. The cliff was obviously the wall of a quarry, as you can see the ledges where the stone was cut. But where? 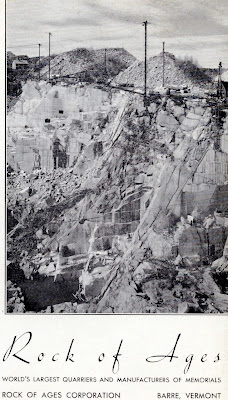