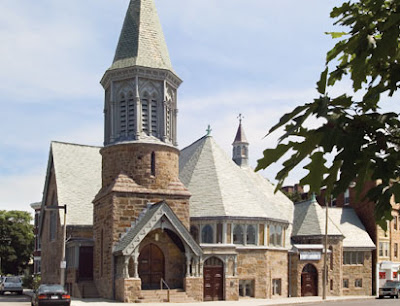 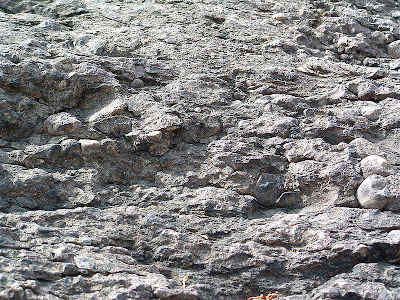 Several people have asked about my story in the Boston Globe last Sunday, May 3, 2009. The newspaper was kind enough to let me post the story on my web site. The paper’s graphics’s designer, Javier Zarracina, did a wonderful job of creating an easy-to-read, visual timeline of the buildings and the stones in Boston. I was particularly excited that he included a photo of my favorite Boston building stone fossil, a ten-inch wide ammonite found in the German limestone used on Hauser Hall at Harvard. To find the fossil, go to the north side of the building and look up; the fossil is about 10 feet off the ground. There are also many other ammonites and belmenites in the stone, which is also used at SeaTac Airport in Seattle.

A couple of additional points about the article
1. The brown sandstone used at Trinity Church and quarried in Longmeadow, Massachusetts, is the same brown sandstone quarried in Portland, Connecticut, and better known as the brownstone used throughout the east coast.
2. The Keystone Building, which has travertine panels, has had some maintenance issues in the past. Many of the panels have had to be replaced or reattached because water has gotten into the stone and frozen and cracked it. This occurs commonly with travertine, if used in colder climates.
3. As noted in the story, the Aquia Creek sandstone used at the St. Paul’s has suffered a bit. If you go up to the columns you can see how many times they have had to be repaired.
4. In regard to the slate at Memorial Hall and the colors, the article needs a bit of a clarification. Oxygen does color the stone green or purplish but there was less oxygen in that environment relative to the amount of oxygen that fostered the red slate.