Skip to content
Tweets by geologywriter
My favorite liquor store in the country is in Morton, Minnesota. It’s an odd sort of store, mostly bar, with a small section up front where one can buy bottles. I, of course, don’t like it for its alcohol selection, but for its architecture, or more particularly its cladding. I am guessing but feel confident that no other liquor store in the country, perhaps in the world, is built with older stone. The rock that covers the liquor store is the 3.5-billion-year old Morton Gneiss, what one geologist calls “the most beautiful building stone in the country.” 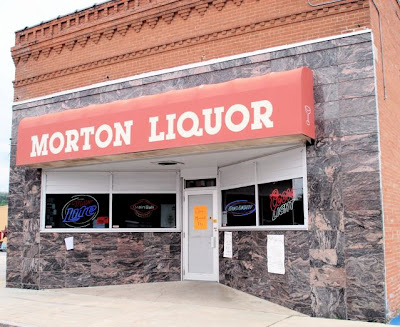 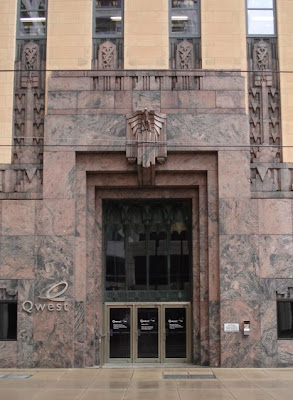 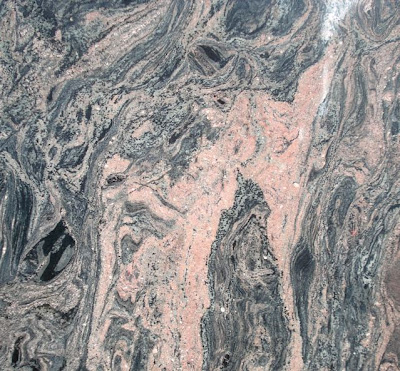 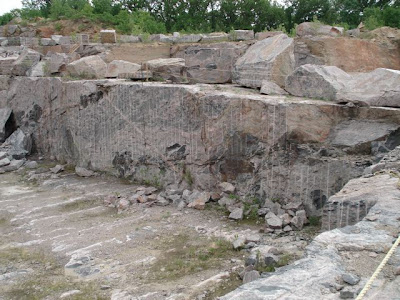