Skip to content
Tweets by geologywriter
Today being the 30th anniversary of the eruption of Mount St. Helens, I wanted to describe a visit I made to the mountain several years ago. I was out in the field with Charlie Crisafulli, a researcher for the U.S. Forest Service. We were heading to small lake about eight miles north of the crater when Charlie told me “Be careful where you step as we approach the lake.” 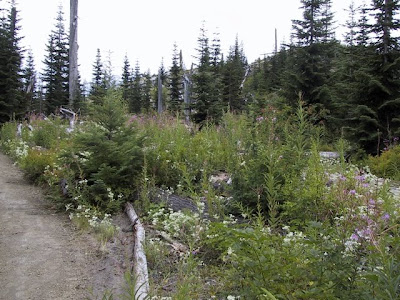 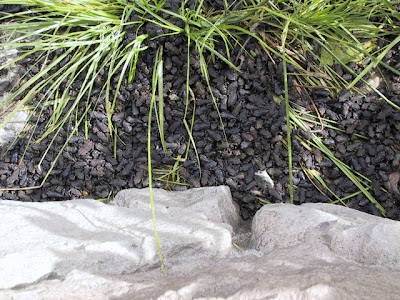 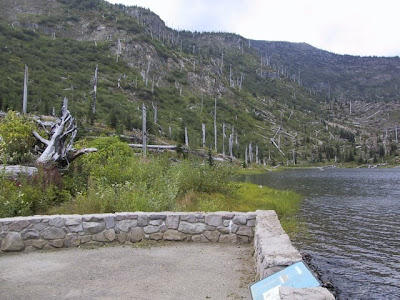 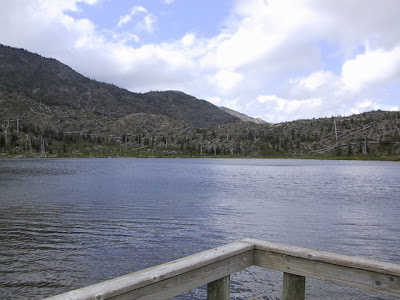