Skip to content
Tweets by geologywriter
I recently spent a very sunny weekend up at Mt. Rainier. We stayed at the Paradise Inn. Built during 1916 and 1917, the historic lodge is on the national register of historic places. It is an A-shaped building, a shape necessary to withstand the average of over 600 inches of snow per year. From a geologic point of view, the most impressive features are the three massive fireplaces, two in the main lobby and one in the kitchen. 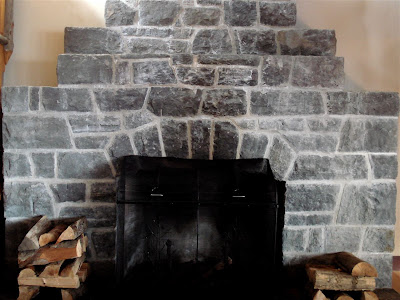 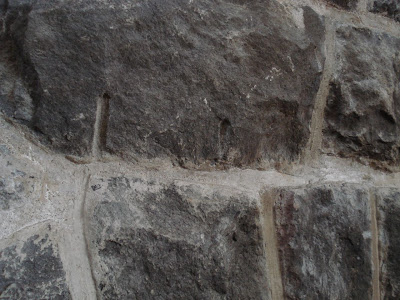 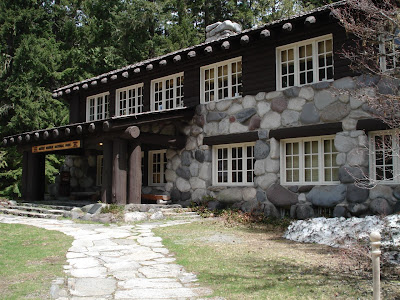