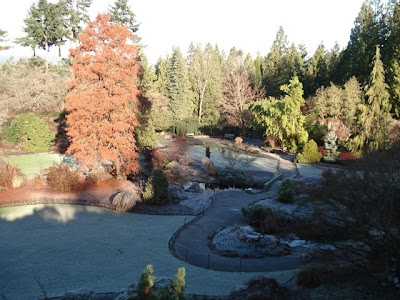 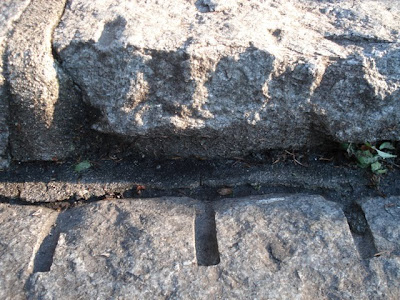 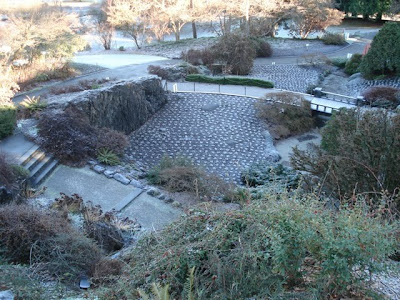 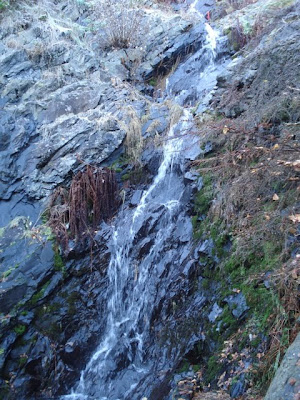 As I have noted earlier in regard to the footprints in Mexico and the basalt in India, quarries often open up windows into stone that help geologists better understand the world. One of those revelatory quarries is found in Wisconsin, about 200 miles northwest of Milwaukee, where paleontologists found a beach-load of jellyfishes that died 510 million years ago. Each jellyfish resembles an aerial shot of a crater with a slightly raised center, the bell of a jellyfish, surrounded by a concave ring that ends in a prominent rim. The biggest are up to 70 centimeters in diameter.

Fossil dealer Dan Damrow discovered the jellyfish in 1998 and four years later co-wrote an article (Geology, February 2002) describing the animals with paleontologist James Hagadorn. Technically known as medusae, the jellyfish were pelagic carnivores that moved into the littoral zone to hunt but a receding tide could trap the animals in great masses on the beach. As the tide ebbed and returned, fine-grained sediment covered the jellyfish, preserving the rarely preserved soft tissues. Ripple marks surround and in a few cases pass through the fossils. Damrow and Hagadorn report that the fossils were found in seven, flat-lying beds, which covered perhaps a million years of time, and that they provide new insights into the Cambrian.

The Krukowski family own the quarries and sell the fossiliferous rock under the trade names Highland Brown Antique, Sandy Creek and a sawn version called Cambrian Cream. Uses include architectural veneer stone, thin veneers, outcropping, steps, flagstone, and landscape retaining walls. The sawn version is transferred into countertop slabs, cladding, flooring and a variety of architectural and landscaping products. Because no one had recognized the fossils until the Damrow saw them, many people could have the fossils in their homes without knowing it.

Climactichnites (from Wikipedia)
Paleontologists have also found another unusual fossil at the Krukowski site. Known as Climactichnites, the fossils resemble tire tracks and have been described as both trace fossils and body impressions of a gelatinous zooplankter. More recently, a graduate student of Hagadorn’s has reexamined the traces from Wisconsin and other sites, and interpreted them as gastropod tracks, possibly from some of the earliest terrestrial animals. Apparently life in the Cambrian in what became Wisconsin was rather interesting.