Skip to content
Tweets by geologywriter
Like cats, many quarries have multiple lives, or at least continue to be used long after people have pulled out stone for buildings. My most recent reminder of this was an article in one of Seattle’s local newspapers. The story described how the Index quarry, which Swedish immigrant John Soderberg opened in 1904, had been purchased and protected by the local rock climbing community. 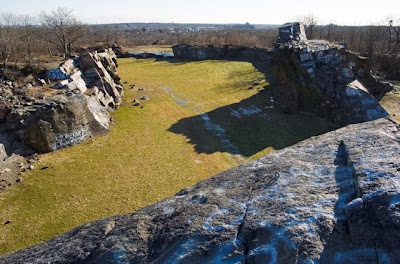 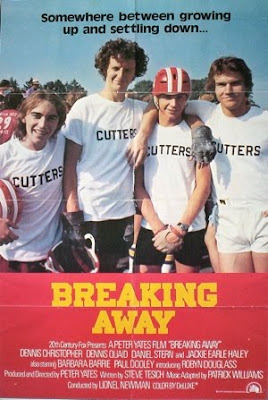 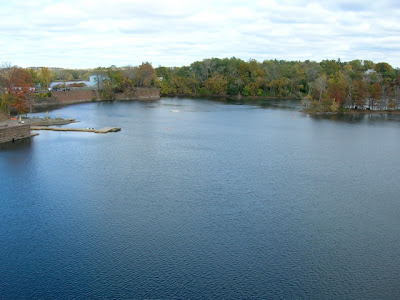 The Boston Globe ran two stories today about the town of Quincy (pronounced Quin-zee) and its granite-influenced past. For nearly two centuries, Quincy supplied granite to great and small buildings of Boston and beyond. These include the dry docks in Charlestown, Massachusetts, customhouses in New Orleans, Boston, and Mobile, Alabama, and the Bunker Hill Monument, a use which led to the first commercial railroad in the United States.

One story focuses on the efforts of locals to draw more attention to the importance of granite to a town once known as The Granite City. They hope to build a Quincy Quarry and Granite Workers Museum but despite a nearly two-decade old agreement to build it, they have had no luck. The story quotes Vic Campbell who said “It seems that when it comes to the Adamses, nothing that anyone can think of is too much. When it comes to the quarries, nothing is too neglectful.’’ As someone who has written about the beautiful and historical Quincy stone and its human and geologic history, I am sad to see that so many seem to not care about their past.
The second story, Of Granite, Plugs, and Feathers, tells the history of the quarries, tracing its earliest use to around 1754 and the King’s Chapel, still standing in Boston. Stone was quarried not from the solid walls of rock but from boulders, which masons split by heating with fire and cracking with heavy iron balls. Not until around 1803 did a truly effective manner of quarrying come along. The plug and feather technique originated with a man known as Mr. Tarbox, who introduced the method of drilling holes in the rock and then putting a metal wedge, or plug, surrounded by two L-shaped shims, the feathers, into the hole. Hammering a row of plugs and feathers forced the stone to split apart. Tarbox’s method dropped the price of split stone by 40 percent and helped launch Quincy’s long history as a granite supplier.
Let’s hope that these stories can help with the development of the Quincy museum. Perhaps it will also help with my push for a Slow Stone, my movement to encourage the use of locally quarried stone.