Skip to content
I wanted to follow up my discussion of slate on Mt. Snowdon by focusing on slate in America. If you had been born a hundred years ago, you would have rarely spent a day of your life without seeing slate. Here is a short list of slate products: laundry tub, fireplace mantel, counter top, hitching post, curb, sidewalk, steps, electrical panels, pool table, blackboard, urinal, and roofing. But its most famous early use was for tombstones. 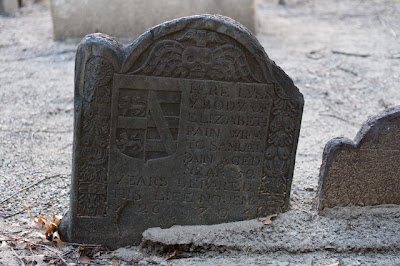 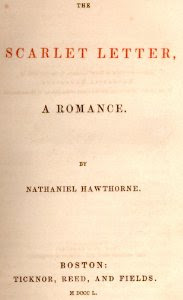 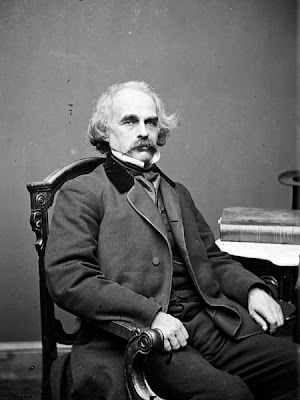 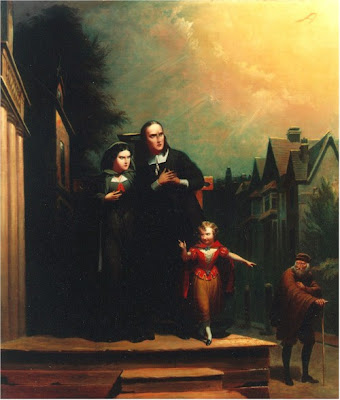 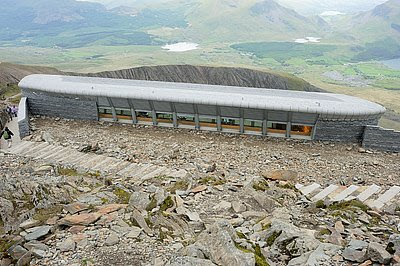