Skip to content
Tweets by geologywriter
No, the title doesn’t refer to the ancient beasts roaming the halls of Congress though I do wish some of them would go the way of dinosaurs. Instead, I want to highlight a web site I just learned about. It is Fossils in the Architecture of Washington, DC: A Guide to Washington’s Accidental Museum of Paleontology. The site has been put together by Christopher Barr, a lawyer who has lived in DC since 1979. As the name implies, the site’s goal is “to describe, or at least list, all of the public fossils occurring in Washington’s architectural landscape.” 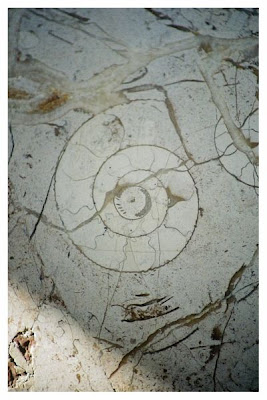 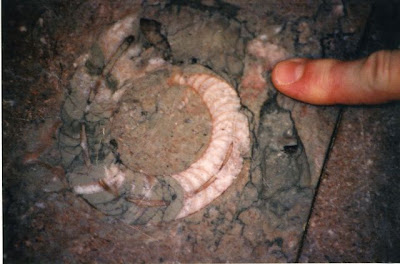