Skip to content
Tweets by geologywriter
Go to any city across the country and you will find one building stone in all of them: Salem Limestone from Indiana. People pray, have babies, get drivers licenses, and file for divorce in structures made from this 330-million-year old buff rock. Salem was also the first stone that many people encountered when they entered the United States; the administration building at Ellis Island was completed in 1900 with Salem Limestone trimming the red brick. 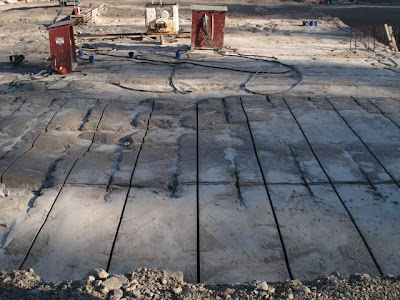 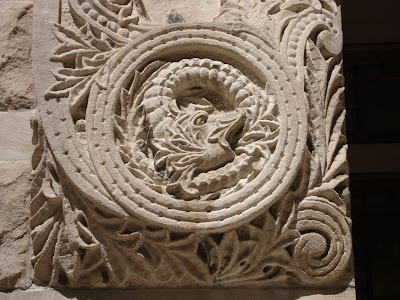 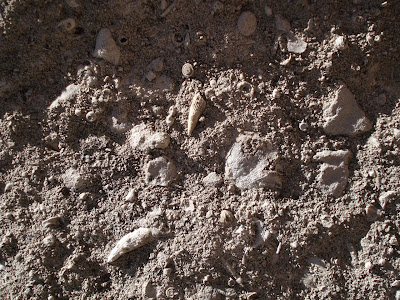