Skip to content
Tweets by geologywriter
Coffee and slate: two great things that go together. Yesterday, the Seattle Times reported that Starbucks is putting a new look into some of its stores. Primarily, the corporation is planning to use more recycled and reused building materials. What struck me most about the article is that the new menu boards at the remodeled stores in Seattle use chalkboards from Garfield High School. Those chalkboards, which I (along with previous Garfield attendees Quincy Jones, Jimi Hendrix, and Bruce Lee) may have used when I attended Garfield in the 1980s, are made of slate. 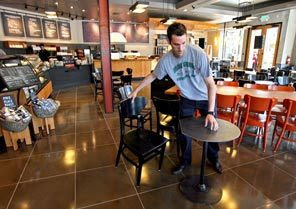 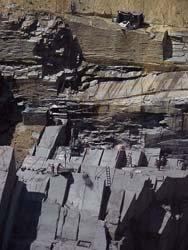 2 thoughts on “Starbucks and Slate”