Skip to content
Tweets by geologywriter
Continuing my theme of tombstones, I would like to turn to a singular grave marker in Middletown, Connecticut, just across the border from the old brownstone quarries in Portland. I believe this may be the only tombstone with dinosaur tracks on it. It honors Joseph Barrett, an M.D., though judging from the stone, he was equally as proud to be a botanist and geologist. Who wouldn’t? 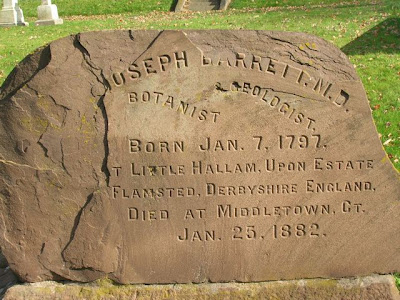 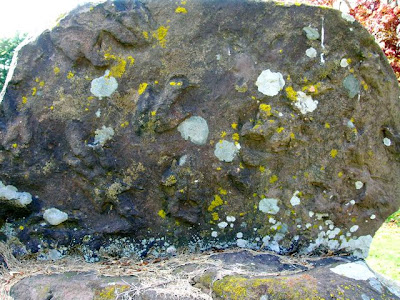