Skip to content
Tweets by geologywriter
I have long had an interest in strange little buildings made of stone, as evidenced by my obsession with the petrified wood gas station in Lamar, Colorado, thus I am happy to report on a recent discovery of mine. It is another odd rock-clad structure, this time in the North Lawndale section of Chicago. The building has held various names and businesses but seems most often to be called the Castle Car Wash. 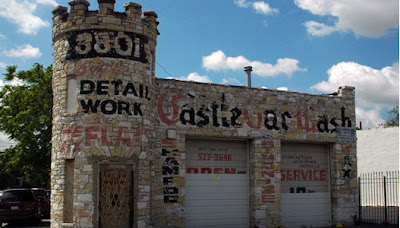 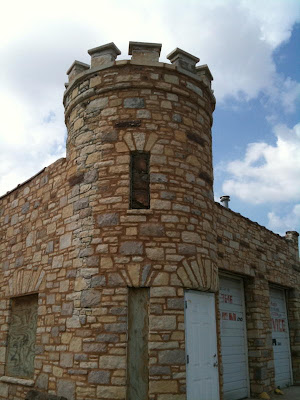 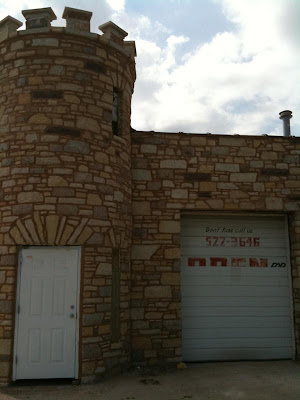 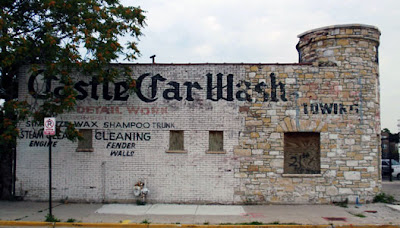