Skip to content
Tweets by geologywriter
One of my favorite little books about building stone was published in 1855. The author, an erudite English chap named Richard Deakin, turned his attention to the Colosseum, which he called “the most remarkable, the grandest, and the most imposing of all the vast ruins of Ancient Rome.” Deakin reveled in the “noble and graceful animals” who tore “each other to pieces,” and who also made meals of “numberless human beings.” But his real focus was on the plants that had taken over the great structure. In The Flora of the Colosseum, he described 420 species. 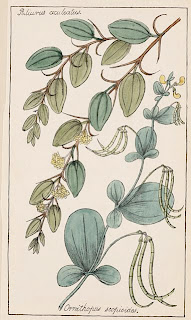 2 thoughts on “Plants and Stone: The Colosseum”