Skip to content
Tweets by geologywriter
Someone stole my story. Well, not really. It’s mostly a wee fit of jealously at Brian Fisher Johnson, who has a first rate article on building stone in the January issue of Earth magazine. Stretching from Ballykilchine, Ireland, to the Washington Monument, the story tells of the marble quarries and quarrymen in Texas, Maryland, and their contribution to leaving “a very material impression on the face of America.” 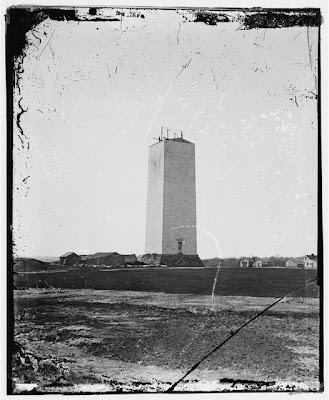