Skip to content
Tweets by geologywriter
Recently there has been much bother and brouhaha about the opening of the new stadium for the New York Yankees. The New Yorker’s fine architectural critic Paul Goldberger wrote that the building has “the self important air of a new courthouse built to look as if it had been there since William Howard Taft was President.” Perhaps of more importance, at least to some, Goldberger noted that the stadium “finally [has] sufficient bathroom facilities.” He discussed sight lines, historic homages, and luxury boxes, but what he failed to notice is the unconformity that greets all who enter. 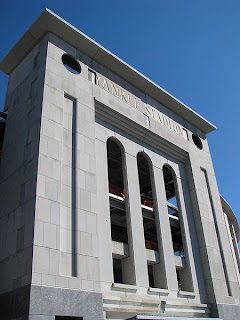 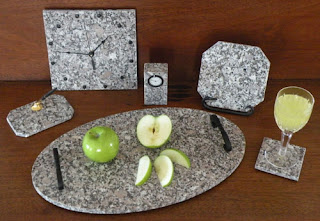 2 thoughts on “The Unconformity at Yankee Stadium”