Skip to content
Tweets by geologywriter
Italian paleontologists have been on a roll of late, and they haven’t even had to go out in the field. Late last year came reports of the dinosaur in the duomo. Now, comes the tale of the countertop crocodile. The new story begins in 1955 in Portomaggiore (Ferrara, Italy), when stonecutter Mr. S. Pasini observed what he thought were fossil bones in a block of yellowish-red limestone destined for a countertop. After the cutting the block into four slabs, Pasini saved the stone. A year later paleontologist Piero Leonardi described the fossil as a cross section of a crocodile he called the “Coccodrillo di Portomaggiore.” 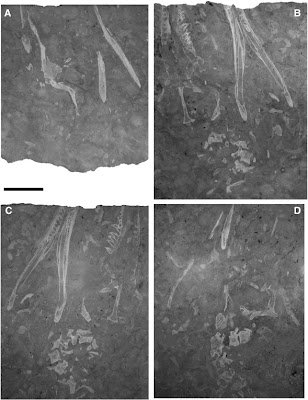 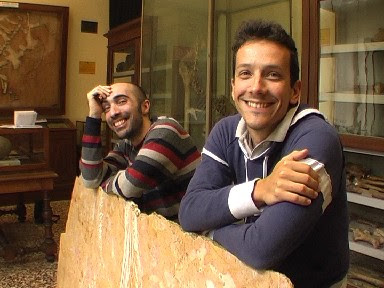 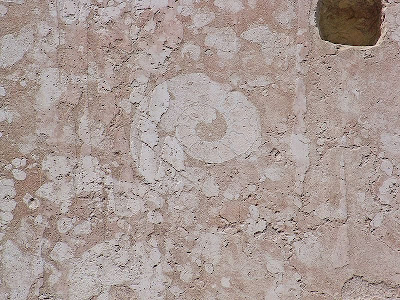