Skip to content
Tweets by geologywriter
It is always fun to come across a bit of corruption and shenanigans in the stone trade. Today, I want to focus on what was one of the most famous building stones of New York City, Tuckahoe Marble. First quarried around 1820, the Tuckahoe outcrops in northern Manhattan, the Bronx, and Westchester County, home of the quarries. The dolomitic marble comes from the Inwood Marble, a 450-million-year-old stone that metamorphosed during the formation of the Appalachians. 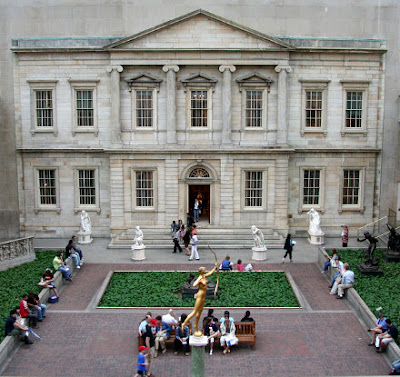 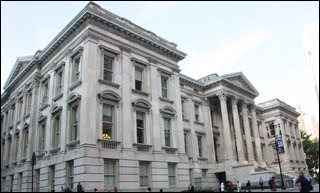