Skip to content
Tweets by geologywriter
Architect/engineer named Solomon Willard arrived in Quincy, Massachusetts, in 1825. Legend holds that he had walked 300 miles across New Hampshire, Maine, and Massachusetts in search of the perfect granite for what would become his most famous building, the Bunker Hill Monument. Willard found that granite at a ledge in a wooded area. 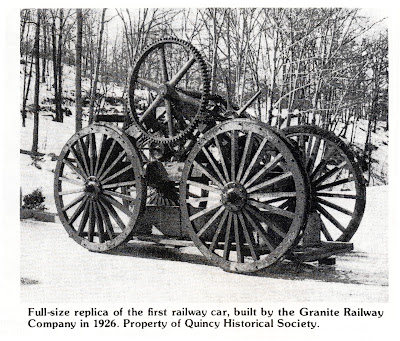 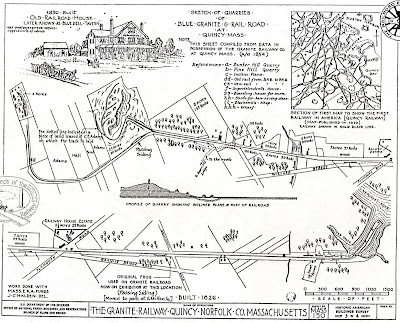