Skip to content
Tweets by geologywriter
President Obama has said that his stimulus plan will provide the “largest investment increase in our nation’s infrastructure since President Eisenhower created the national highway system half a century ago.” It will create hundreds of thousands of job for people rebuilding railways, bridges, and roads. While I applaud his concern about jobs and improved safety, I worry that in the mad rush to pave we may lose a bit of history—the handful of cobblestone roads still dotting Seattle. 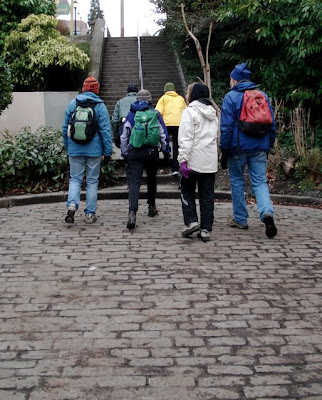 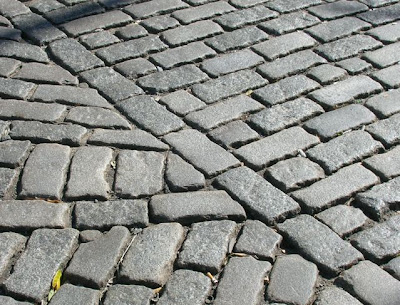